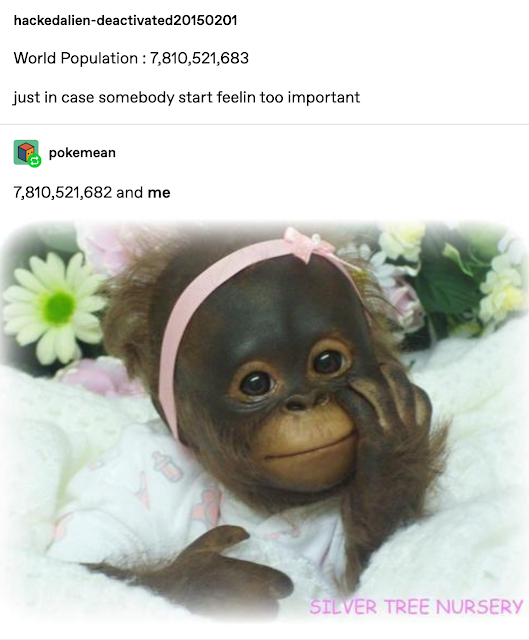 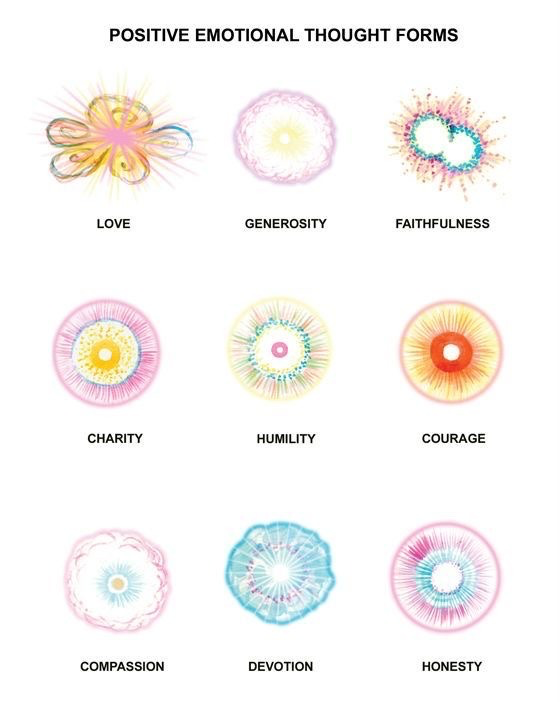 i realised i am a bit preoccupied with saturn. it makes sense, as i'm a capricorn sun -- my path is shining light on saturn themes. but i possibly neglect jupiter. maybe i think he gets enough attention as it is, big gas giant, who loves to gas people up (saturn looks on coldly while jupiter drinks and laughs heartily). although jupiter is seen as a mighty benefic, he also sits in a problematic spot in my chart, at the apex of a t-square. despite this, i know this blog is reflective of jupiter (and mercury). jupiter loves to philosophise, to make meaning, to soul-search. jupiter is the hopes and dreams and faith and value-framework that pushes us forward, and saturn is what we learn when we apply that framework in reality.

jupiter is often characterised as that which rules "expansion". for me, i prefer to think of it as ruling the infinite, the eternal. neptune rules some of that too, but i think jupiter brings it into our hearts, as a source of hope. jupiter is misunderstood when expansion is seen to be solely quantifiable. saturn rules the quantifiable -- expansion that could be possibly restricted later. expansion that is scarce. jupiter can't be given, or traded, or gambled, or sold. it is like flying embers (sagittarius) or sea foam (pisces). jupiter's essence is mutable, it can't be contained. and as soon as you try to contain it, to make it permanent, it floats away.

jupiter's rulerships of sagittarius and pisces are interesting, in part because they oppose mercury's rulerships, gemini and virgo. astrology teaches us that thinking is different to knowing, even opposed to it. although i think there is an interesting relationship, as we often come to jupiter themes through mercury (writings, scriptures, talks). i think these polarities speak to how we as humans try to communicate what is impossible to communicate. and that is an ongoing process -- to translate our souls to other people.

gemini and sagittarius is a classic story, of student and teacher. gemini is excited, ready to learn, but scattered, stuck in the details. sagittarius is the warm, principled teacher, who realises that teaching is not an intellectual exercise, but an exercise in inspiration and hope and confronting the unknown.

virgo and pisces have a more complicated story, of the physical healer and the emotional healer. virgo seeks perfection in the details, wanting to keep refining the drafts, analysing the data, grinding the wheat, giving advice - pisces knows that perfection always already existed, and is the water that runs the ink.

although saturn and pluto are associated with death, i sometimes wonder if pisces (and jupiter by extension) could also be associated with death. it seems that many people have spiritual epiphanies close to death, and that death itself is a mystical experience. this quote from ayya khema, as she was close to passing away, felt very piscean (even the emphasis on the feet):

"There were two days in the hospital, when I had that feeling, that the energy was leaving, through the feet actually. There was a collapse of the whole system... Losing one's life energy is actually a very pleasant state, because there's less self-assertion, I mean you haven't got the energy to assert yourself. So things are more acceptable, everything is acceptable, it's fine the way it is... One could say that action of dying, if there's no resistance, is extremely pleasant... That seemed to be less and less life energy within the body, and I was just relaxing into that. I was perfectly willing to let it happen, but then these doctors came round... My blood pressure just went way down, waaay down, I mean like almost not happening, and that's when you lose all your energy... It was a very interesting experience and now I can see it's extremely pleasant. It's just letting go and disappearing, and it's very nice."

although i wasn't so close to dying, i experienced a similar thing when i was hospitalised with sepsis. my blood pressure was dangerously low, they were pumping so many bags of water into me. i knew something was very wrong with my body, but somehow i couldn't worry. i felt serene. i remember feeling so much love. whatever its physiological or psychological basis, i feel comforted knowing in dire moments, that peaceful surrender is waiting for me.

both sagittarius and pisces deal with some kind of surrender to the unknown. their position towards the end of the zodiac tells a story, where we're initiated into broader thought (sagittarius) and then invited to let go of it (pisces). pisces teaches us that the process of letting go is also an embrace of all that is. letting go is a kind of spiritual return, a remembering.

jupiter also rules luck and opportunity. to me, that comes from clarity, from seeing the moment for what it is. and also, a willingness to live with the flow of life, and the fruits that come with it. to not turn away, out of fear of scarcity. jupiter teaches us that the antidote to fear of deprivation is not fixed abundance, but the ability to let go. that's difficult to tap into, in a culture that feeds off precarity. we understandably seek permanence and security. the balance of jupiter and saturn is important.

i would like to be more in tune with jupiter to balance out the saturn (who doesn't want to be). i would like to pray more, and to meditate more. but i also know that urging is partially mercurial. it is a movement to try to fix. jupiter lives where we don't try to fix, where we can't fix, where we can't turn a critical eye. it lives in sunrises and sunsets. it lives in anything that turns us towards the glow of being. we can't move towards jupiter's energy -- we have always already arrived.

i'm reminded of this piece, "the gifts of presence, the perils of advice". something that sticks with me is that belief in the soul's healing abilities. this isn't an individualised, self-care-above-all type idea, but more witnessing others as if they are already part of that web of beauty, and being present to them with that knowledge, even in pain and suffering. we need that reminder of who we truly are, interconnnected and contextualised as part of the universe. it's a prompting from the outer world, that helps us connect with our own soul, our own presence. through that connection with ourselves as a whole, and through finding peace, we can look outward and see clearly.

jupiter's exaltation in cancer gives us a clue about how jupiter's hope is best applied: in the home, in our emotional relationships, in our bonds. what kind of image does jupiter in cancer conjure? for me, it is a big-hearted, compassionate, genuine mother-figure. someone who knows how to direct that kind of universal embrace and acceptance into close relationship. it tells us about the paradox of attachment and dependency:

All humans have a fundamental, evolutionarily-rooted need to feel socially connected to other people (i.e., to achieve "belongingness" or "relatedness").[28][29] Simultaneously, people also hold a need for "autonomy", or the desire to maintain a sense of independence and self-sufficiency.[29] While these two psychological needs may initially appear to be contradictory (that is, it is not readily apparent how people may reconcile their need for social connection with their need for independence), psychological research shows that individuals who are more dependent on their intimate partners for support actually experience more autonomy, rather than less (a phenomenon that has been labelled the "dependency paradox").[30] For example, Feeney (2007) showed that individuals whose romantic partners were more comfortable with having their partner depend on them were more likely to independently pursue and achieve their personal goals over a period of 6 months (without their partner's direct assistance).[30] Such research is consistent with the idea that the most effective type of support for promoting personal growth (e.g., accepting challenges, trying new things, exploring) is support that involves simply communicating availability, and that individuals who feel confident in the availability of a secure base to fall back on in case their goal pursuits go wrong are less likely to actually over-rely on their secure base.

jupiter speaks to the ways the soul expands and relaxes when it is touched by the warmth of acceptance, of being okay as you are right in that moment. it can speak to the exuberance that blossoms in response to acceptance.

in what ways can we sit in each other's sacredness? how do we learn to recognise that our hearts have never had limits? do you have memories of realising things you can't put into words? do you have a guide, quote, ancestor, angel, deity, figure, who helps you touch the eternal?